Just look at this!

This is a light truck manufactured by one of the best light truck manufacturers in the world. The latest technology, computers and design engineers in the world designed this. It took them days and years to come to this design, strength, beauty and robustness. The best we as mankind has on offer. It had beautiful lines when it was manufactured and was almost perfectly manufactured, but objects in the universe scolded it.
And …
It is a meagre, dumb and helpless object. It cannot think. It cannot sustain itself, it cannot maintain itself, it cannot fix itself and it cannot move itself. It just sits there waiting for some intelligent object to move it. It does not know where it is, where it comes from and where it will go to. It is crippled at this stage, waiting for some good Samaritan to fix it or scrap it. It has no say about its future or its destiny or its fate. It is just there staring at us to let us think who we are, how small we are and how arrogant we are.

Just look at this! 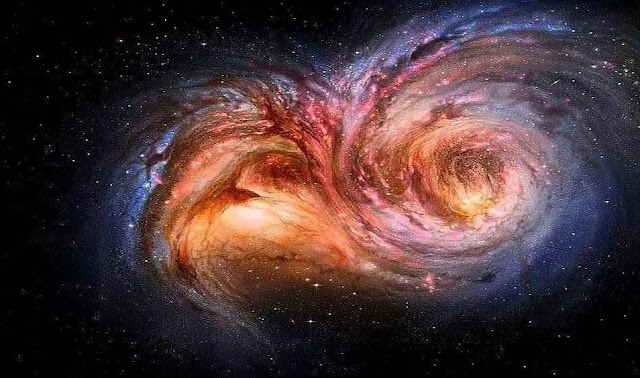 
The atheists will have us believe that it made itself.


Shame on them for promoting the biggest delusion ever. If you do not believe in God it is OK, but then believe in the wonder of our small known universe which is 0.008 % of the total universe and which in turn is a miniscule part of God.

Email ThisBlogThis!Share to TwitterShare to FacebookShare to Pinterest
Labels: Philosophy

Adult Sunday School – Part 25 - Oh, my Son, my Son The most traumatic moment in the life of God was when His son died. Some of us who h...

Flavour of the month

RSS feed The Stuff Reality is made of